ENJOYING THE PODCAST? SUBSCRIBE IN YOUR FAVOURITE APP. IT'S FREE.

In this episode, we dive into decentralization and blockchains as a technology. We then dive into the life of my good friend, Loong Wang who is the CTO of REN. We go through his time in university and how taking some time to implement his knowledge through starting companies and working has been immensely beneficial. 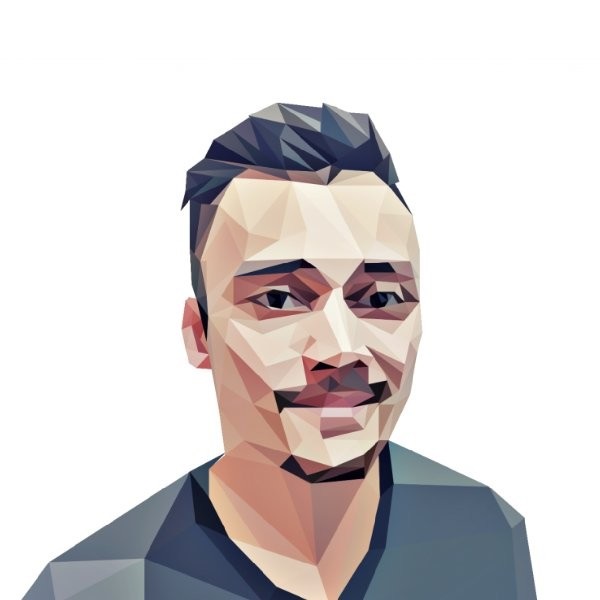 Co-founder and CTO at REN

Loong is the co-founder and CTO of REN, a successful blockchain privacy project that is building the first and only open protocol that provides access to inter-blockchain liquidity for all decentralized applications. Prior to REN, Loong was an academic teacher and researcher at the Australian National University (ANU) where he established his expertise in distributed systems, a core pillar for his role as CTO. He published his honours thesis, a distributed new programming language, at the 22nd International Workshop on High-level Parallel Programming Models and Supportive Environments. His management and operational skills were honed through his role as lead software developer at Neucode where he developed production-ready code on the daily.